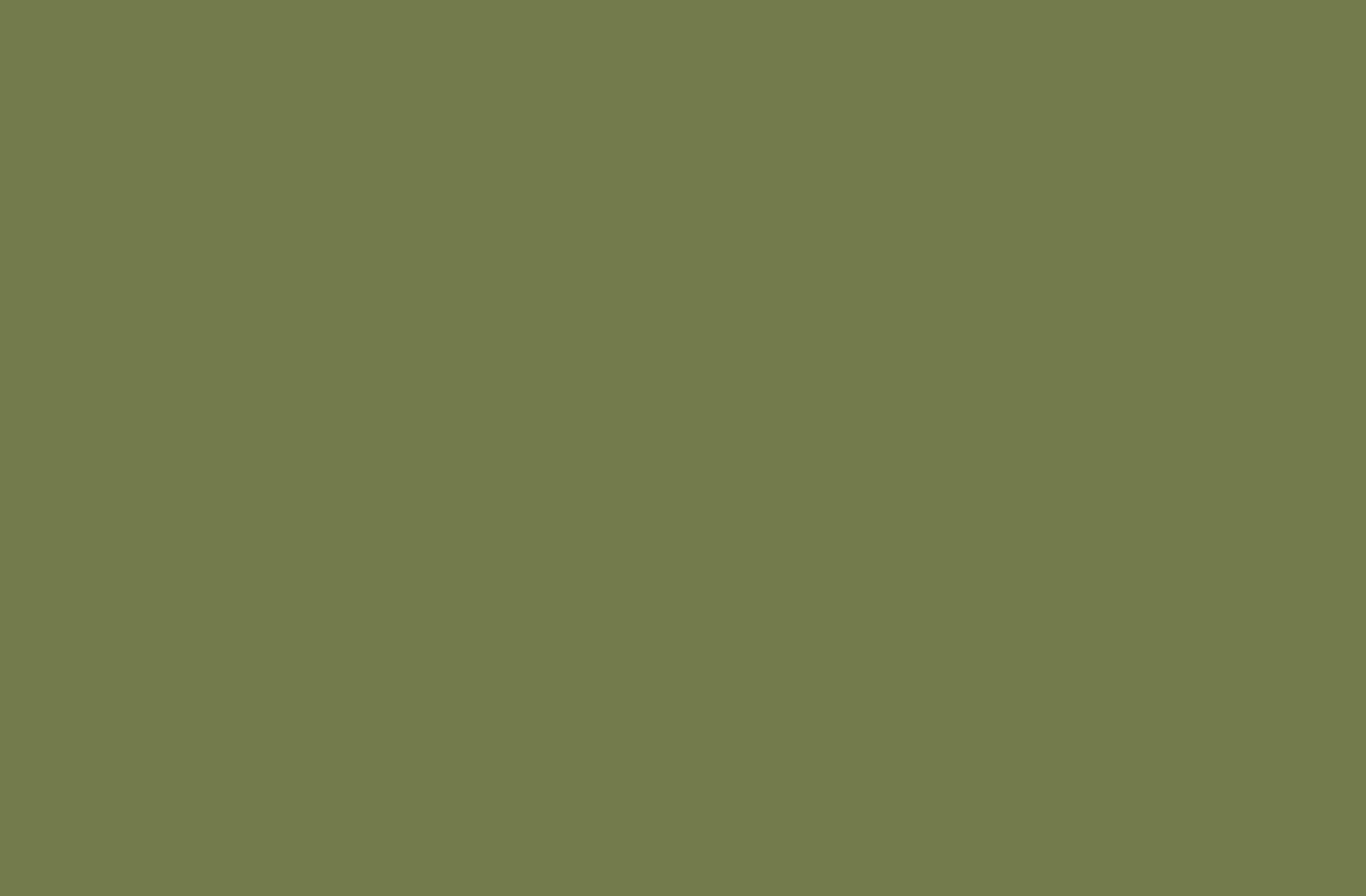 Bart & Andi Cameron were our summer missionary in residence in 2018. They have been married 10+ years, have 3 kids, and have lived in 13 houses in 4 countries.

Bart and Andi have very different histories with THE ARK. Bart's goes back to early 1989, when his family moved to THE ARK and his parents became an integral part of the camp’s life. Bart was honored to come back to THE ARK in 2018 to be the summer missionary.  Andi's connection with THE ARK began when she met Bart.

They work with Pioneer Bible Translators to disciple the Bible-less in West Africa. French and another major language in the area are the languages they use to encourage the small local church. As soon they return to Africa in mid-2019, after their time in the States, they'll start building a house at the mission compound at the edge of a large town, where they'll move to. They plan to use sports clinics as the main outreach, and eventually they'll add health clinics and week-long camps, so kids in West Aftrica can do what kids do at THE ARK: experience a grace-filled life in community with others as they try to “...love their neighbors as themselves” (Matt. 22:39).

Click here to connect with and learn more about their work in West Africa. 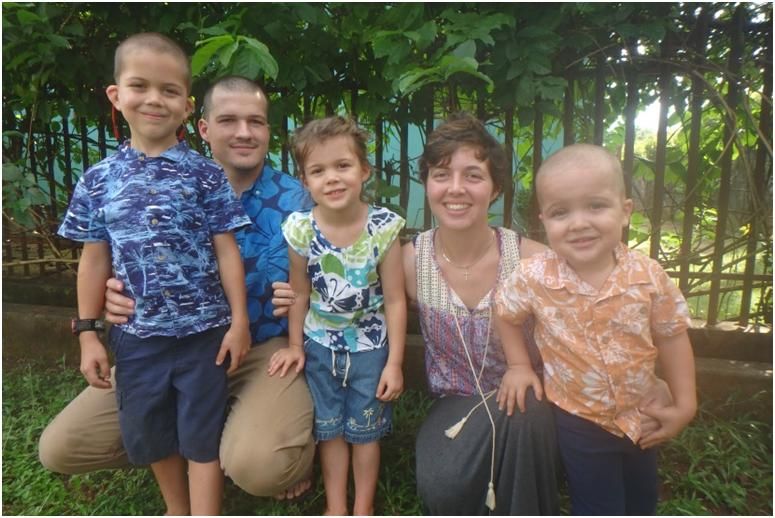